What’s on at the Cranbrook Public Library

Mike Selby In ‘God Save the Queens,’ Kathy Iandoli profiles the most…

What’s On At The Cranbrook Public Library

Jan. 19 - 25: Compiled by Dave Humphrey from the newspapers at the Cranbrook History Centre and Archives

You’re never too old to be Green

Cranbrook Community Theatre made boosting the green footprint of the Studio/Stage Door a priority in 2019. 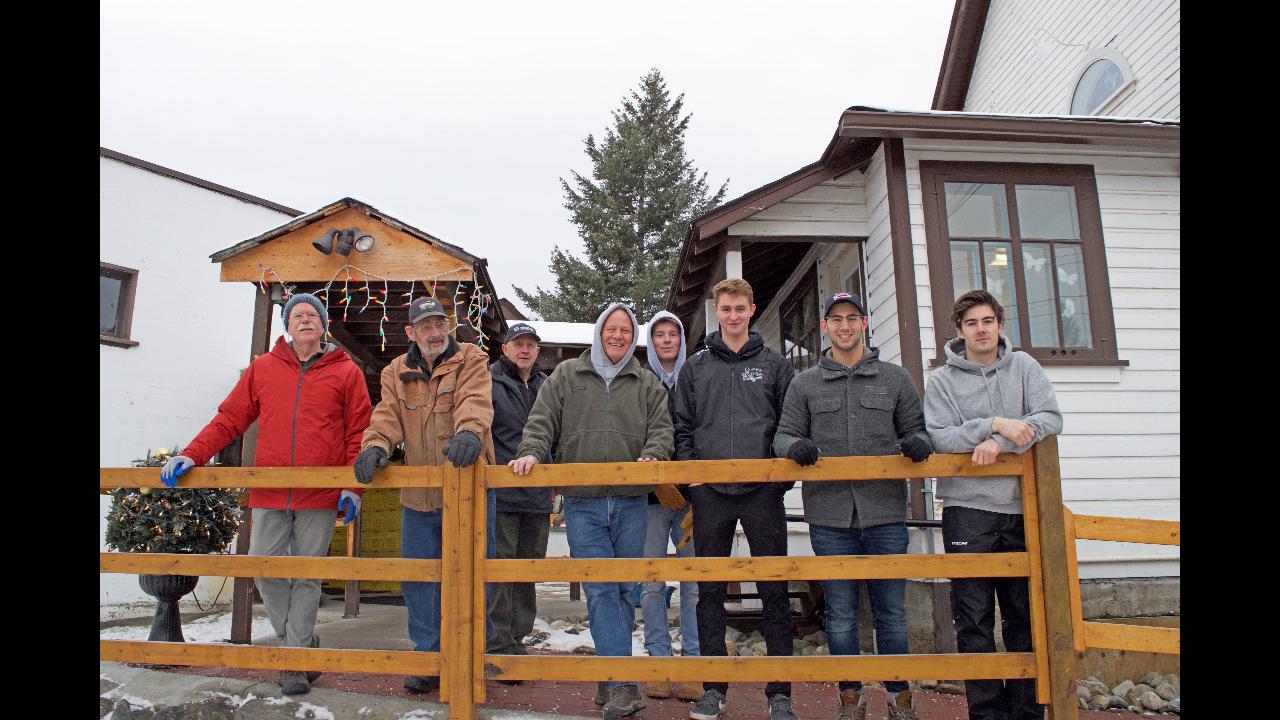 How much to spend on a baby shower gift

Does your dog hate wearing a Halloween costume?

'No more papier mache dog:' Mac the Moose gets his bigger rack

On the job hunt with Nelson’s Make A Change Canada

Jan. 12 -18: Compiled by Dave Humphrey from the newspapers at the Cranbrook History Centre and Archives

At the Cranbrook Public Library

Facing the stigma and finding support

Pictured above: The Community Foundation of the Kootenay Rockies (CFKR) AGM and…

Jan.y 5 - 11: Compiled by Dave Humphrey from the newspapers at the Cranbrook History Centre and Archives

This giant gorilla has been spotted gallivanting around town

17 surrendered husky puppies available for adoption from Okanagan BC SPCA

The puppies were surrendered to the BC SPCA on Christmas Eve

F.J. Hurtak looks back on the hunting season that was, and what’s afoot in 2020