Four things ‘not’ to do if you run into Prince Harry and Meghan in B.C.

Here is a list of some things you definitely should NOT do, according to the BBC

‘We are unarmed, they have guns,’ protesters chanted on Wednesday morning

VIDEO: Lineups outside grocery stores in St. John’s as state of emergency continues

A snowstorm on Friday dropped a whopping 76 centimetres

Police officers credited for attempting to assist with animal’s extraction 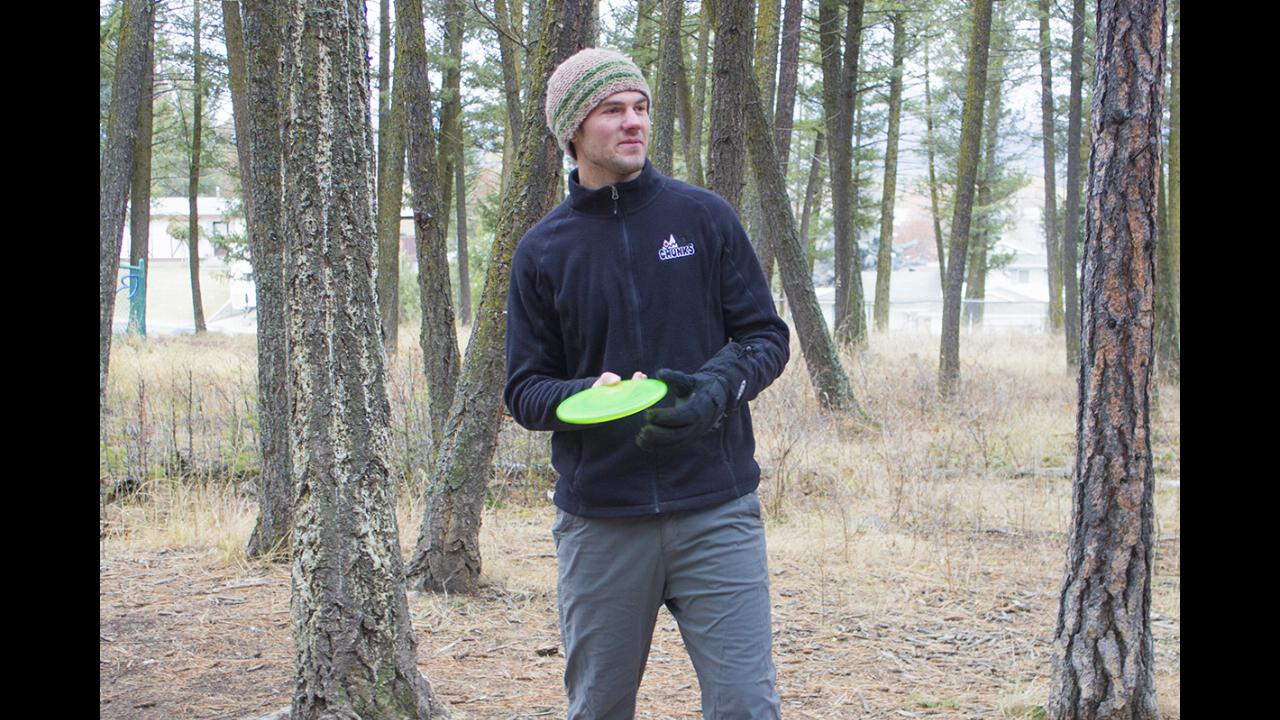 Buckle up: What to watch as Trump impeachment trial takes off

Armed Forces being mobilized to help Eastern Newfoundland dig out

A man is still missing in the blizzard

Take an inside look at how icewine is made

Additional measures will include messaging on arrivals screens in Toronto, Montreal and Vancouver

Kids across Canada more at risk of hospitalization from flu this season: doctor

Dr. Theresa Tam said influenza B does not usually peak until February or later

The group of locals will play Montreal Canadiens alumni next week

Faculty, staff and students from more than a dozen Canadian post-secondary schools were victims

VIDEO: Questions of racism linger as Harry, Meghan step back

57 Canadians were killed when Iran shot down the plain