Three Mount Baker Secondary Wild volleyball teams were in action over the weekend, as they played in tournaments across the region and picked up some good results.

The MBSS senior girls finished third at the University of Calgary Dinos High School Invitational, which was held from September 22 to 23 and featured several top provincially ranked teams.

The team went a perfect 3-0 in pool play on Friday, and they won the bronze medal match on Saturday after a tough three-set battle with Lethbridge’s Chinook High School, Alberta’s ninth-ranked team.

The match featured excellent defensive play on both sides of the net and was highlighted by a strong offensive presence from the Mount Baker team.

During one of their matches, the team had a surprise visit from Canadian national team member, Dallas Soonias, who came to watch the team play. Soonias spent time in Cranbrook this summer leading a camp which some of the team members attended.

The Wild will now look to improve their BC High School Provincial ranking which is ninth as of September 18. Next week the team will travel to Calgary to compete in the Red Mile Classic. 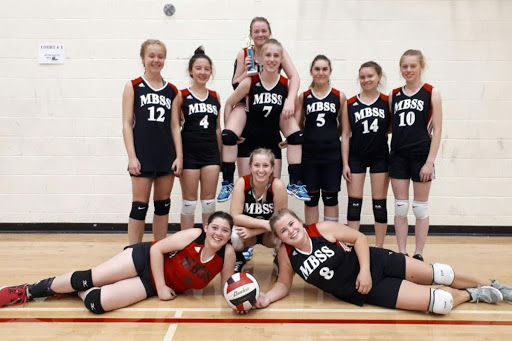 The junior boys volleyball team also kicked off their season in Kimberley at Selkirk Secondary, placing first after beating Jaffray 25-8 and 25-17 in the finals. 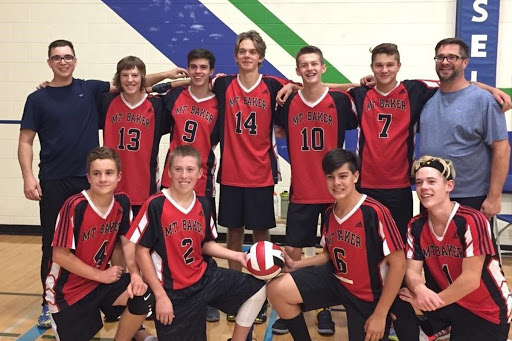