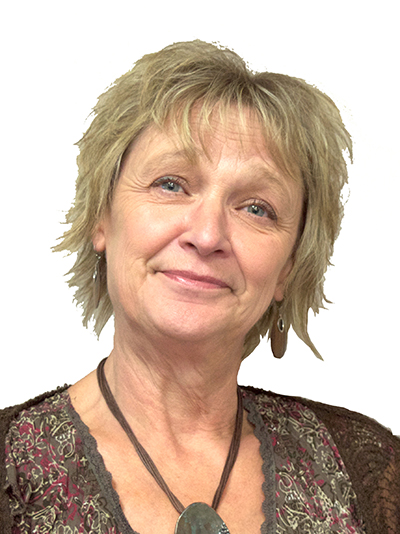 Director of Business Development
Karen Johnston
250-426-5201 ext. 56
Karen Johnston bleeds ink after more than 30 years in the newspaper business. Originally from Alberta, she has served on the Red Deer Express, St. Albert Gazette, the Cranbrook Townsman, Kimberley Bulletin, The Free Press in Fernie and East Kootenay Extra. She's been on top of every aspect of the industry, from advertising, through editorial, through digital, to the press room, even delivering the newspaper to your door. Karen believes in the newspaper mission, and the values of journalism that make the community a better place.
karen.johnston@blackpress.ca 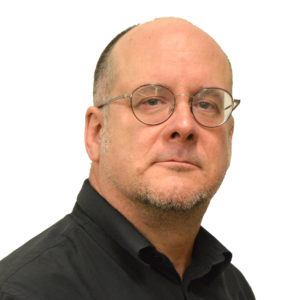 Editor
Barry Coulter
250-426-5201 ext. 56
Barry Coulter had been Editor of the Cranbrook Townsman since 1998, and has been part of all those dynamic changes the newspaper industry has gone through over the past 20 years. He was sending his first email around the same time he was running his last page through the waxing machine, and bought a new film camera mere seconds before digital cameras made film obsolete. Coulter grew up in Saskatchewan, but has lived all over Canada, following a multitude of jobs and/or studies. When not on the job for the Townsman, he is a musician, and an actor with Cranbrook Community Theatre.
barry.coulter@cranbrooktownsman.com 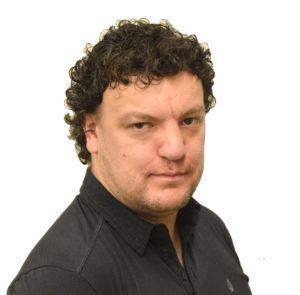 Reporter
Trevor Crawley
250-426-5201 ext. 56
Trevor Crawley has been a reporter with the Cranbrook Townsman and Black Press in various roles since 2011. A graduate of the journalism program at Langara College in Vancouver, Crawley first joined the Townsman in the role of sports editor, covering the Western Hockey League (WHL) and the Kootenay International Junior Hockey League (KIJHL), as well as other local college and high school sports. In 2015, he moved over to the news desk, covering local municipal, provincial and federal politics, the courts, and everything in between. Cranbrook is a growing hub of the East Kootenay and there is always a story to tell, whether it is breaking spot news or feature profiles on issues relevant to the community. Outside of the office, Crawley enjoys playing team sports, hiking, hunting and strumming the guitar.
trevor.crawley@cranbrooktownsman.com 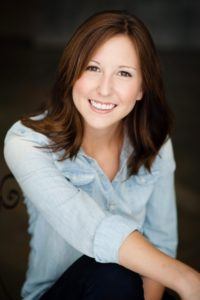 Reporter
Corey Bullock
250-426-5201 ext. 5
Corey Bullock is a multimedia journalist and writer who grew up in Burlington, Ontario. She spent the past five years living in Vancouver, and in August of 2016 she decided to call Kimberley home. Bullock attended the print, broadcast, and online media studies program at the Humber College Institute of Design and Technology, as well as the theatre production program at Studio 58 ' Langara College. She has Interned for CHCH News and Global BC, and has experience as a reporter, editor, photographer, and blogger for various other organizations. Although Bullock has not lived in Kimberley for very long, she has quickly become enamoured with the small town charm and community aspect that makes Kimberley such a desirable place to live.
corey.bullock@cranbrooktownsman.com