B.C. VIEWS: Don’t let anger over homelessness get in the way

Frustration in B.C. grows as the problem persists 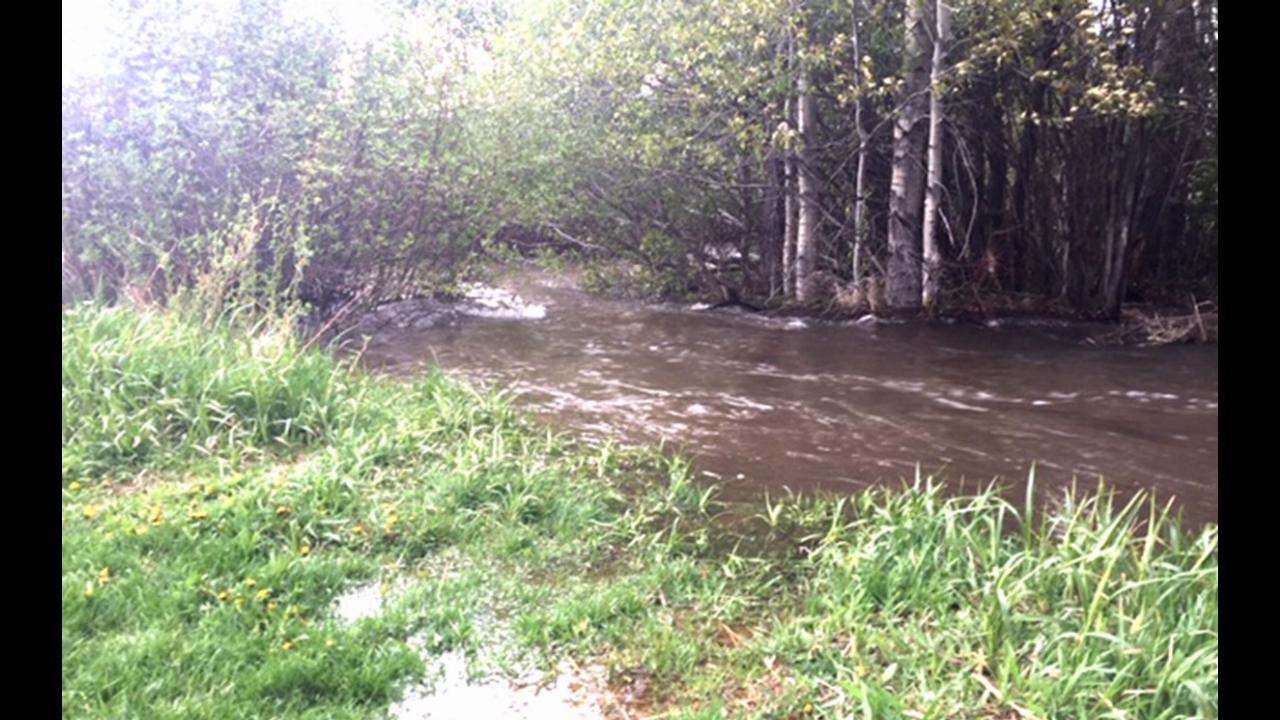 Canada gets less snow than it used to: study

Giving birth to the Kingdom of God

Yme Woensdregt A couple of weeks ago, I wrote a column entitled…

Fuel prices seem to remain stubbornly high in many places of B.C.

While we’ve been talking about it, the number of B.C. victims has only grown

Freedom of speech and its consequences

Fragmentation: The Tribalisation of Politics

‘The unexamined life,’ and other subversive ideas

Trudeau’s new cabinet: Gender parity because it’s 2019? Or due to competence?

The importance of personal memory on Remembrance Day

Bad ideas about God are dangerous

Yme Woensdregt I was reading an interview recently with Richard Topping, Principal…

Not a German Europe; a European Germany

The fall of the Berlin Wall created the opportunity for positive change, but making it happen took clear thinking and hard political work

Cranbrook to Miss Out on Historic Transit of Mercury

A once in a generation astronomical event is happening Monday. How can Cranbrook observe it?

The argument for Alberta independence in 1911

B.C. VIEWS: Is your community ready for the dementia wave?

The evolution of Cranbrook’s deer herd

To see a deer in town 15 years ago was rare; now, a cull issue is at the forefront of public discourse

COLUMN: Until we meet again