September 10, 1942 – December 7, 2022
In loving memory ~
It is with profound sadness that we announce the passing of Paul St. Pierre (Saint). Born to Rita and Roger, Paul spent the first part of his life in Coal Valley, Alberta. After only one trip to the East Kootenays, he immediately fell in love with the mountains and everything outdoors, and eventually settled down in Kimberley, B.C.
For thirty-seven years, he was a devoted team member at the Cominco. Sullivan Mine, both as a blaster and a timberman. Although he grew to love life underground, his true passion was hunting. An avid outdoorsman, he spent countless hours hunting and exploring the Kootenays, eventually landing him in the B.C. Book and winning the Grand Aggregate. Paul loved attending hunting banquets, camping, fishing, working on his vehicle, and spending time with friends and family.
Paul is survived by his three children, Cathy, Jeanine, and Chad, along with many nieces and nephews, close friends, and loved ones. True to form, Paul did not wish to have a large celebration of life but instead requested that his ashes be placed in his favorite areas around the East Kootenays, where he spent so much of his time both in solitude and with loved ones. 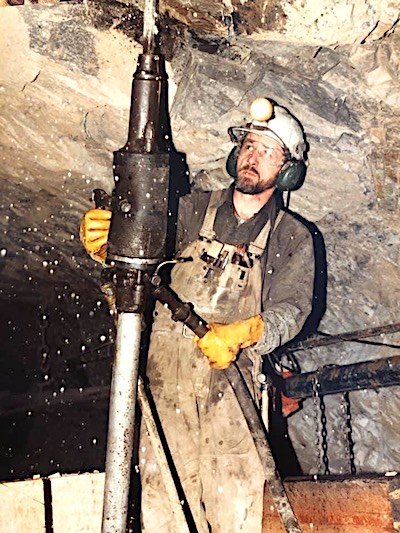