Among respondents earning $20,000 a year or less, more than 41 per cent reported concern about food insecurity

Every person who tested positive has recovered 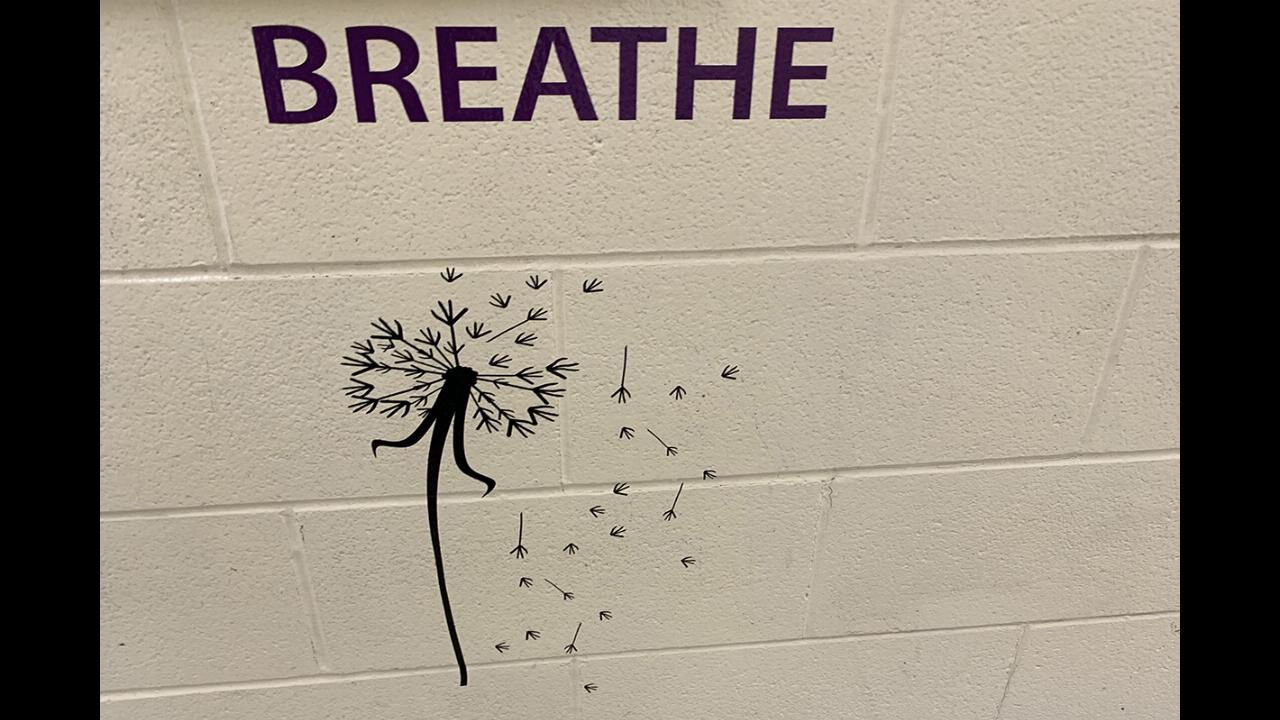 ‘Virus is not letting up and neither can we’

Such spending included ‘unnecessary, unbudgeted renovations’ to the authority’s headquarters in Vancouver

Robert Riley Saunders was arrested in Alberta and will be brought back to B.C. to face charges

Cody Puckett says he’s being evicted from his own land, which the village disputes

A case of Covid-19 was identified at Cranbrook Montessori Pre-School last week.…

Hydrogen has many advantages as an energy source

For more than 30 years, Richard Reeves has been creating abstract animated short-films by drawing and painting images onto strips of film.

After the decision was made to sell back in October 2019, Council…

Leadership council implores use of precautionary principle in Discovery Islands