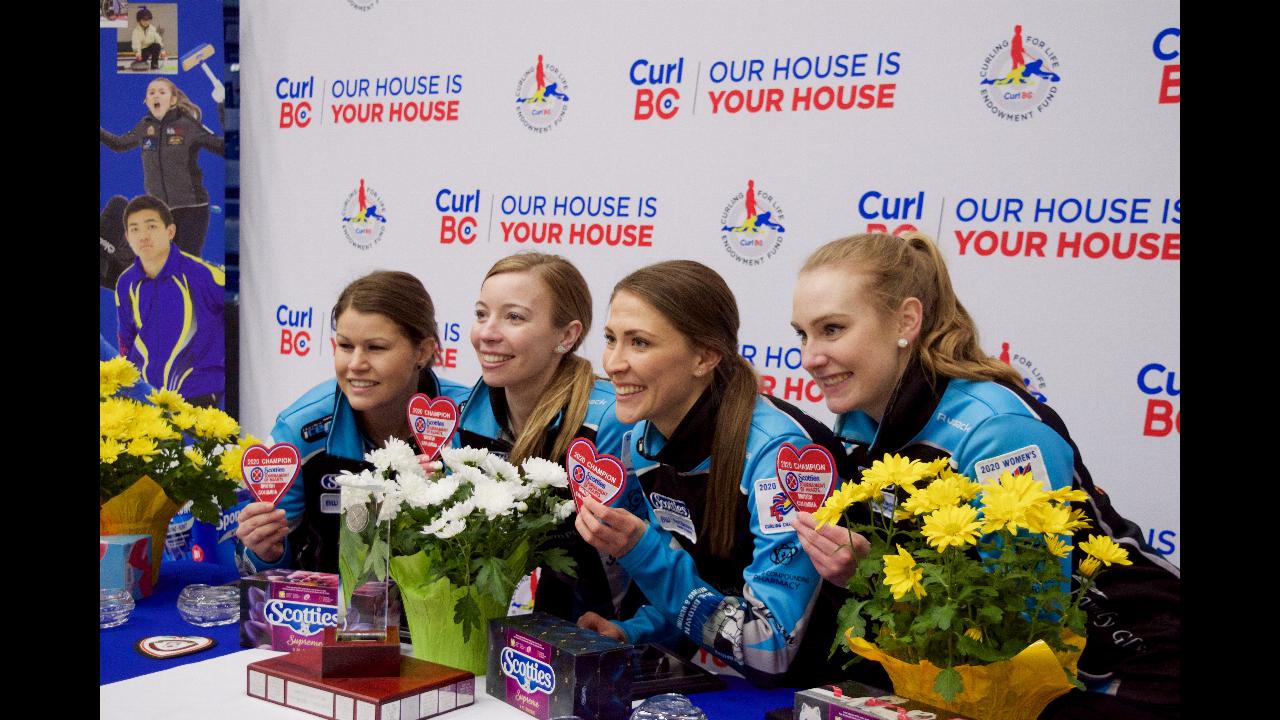 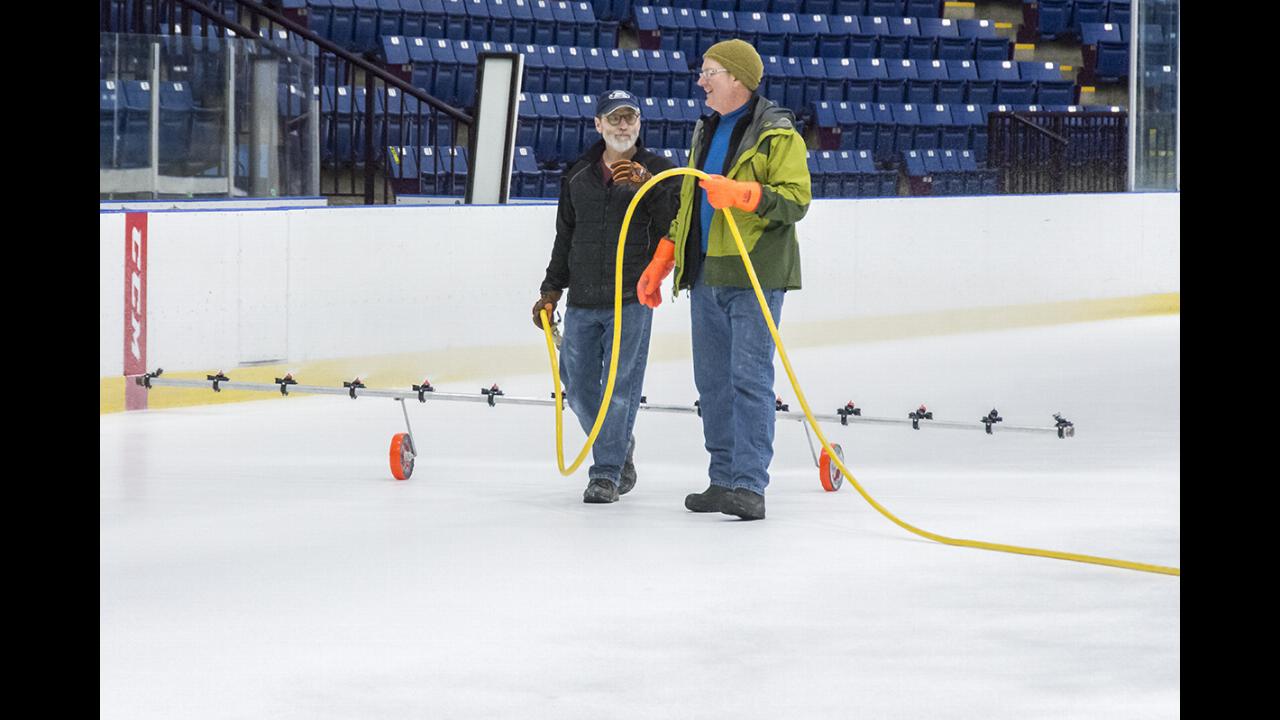 Cranbrook Bandits battle it out in Montana

Teams from B.C. and Alberta came to Cranbrook to take part in the Kootenay Box Lacrosse Tournament

There were 23 Tritons who competed against swimmers from Alberta and B.C. at the annual swim meet

Rockies Rowing Club gets on the water

Young women have boxing on the ropes

Four Cranbrook Eagle boxers are showing their dedication to the sport