Laef Kucheran initially created the app when he was just 14

Candidates had little original to say during the two-hour event 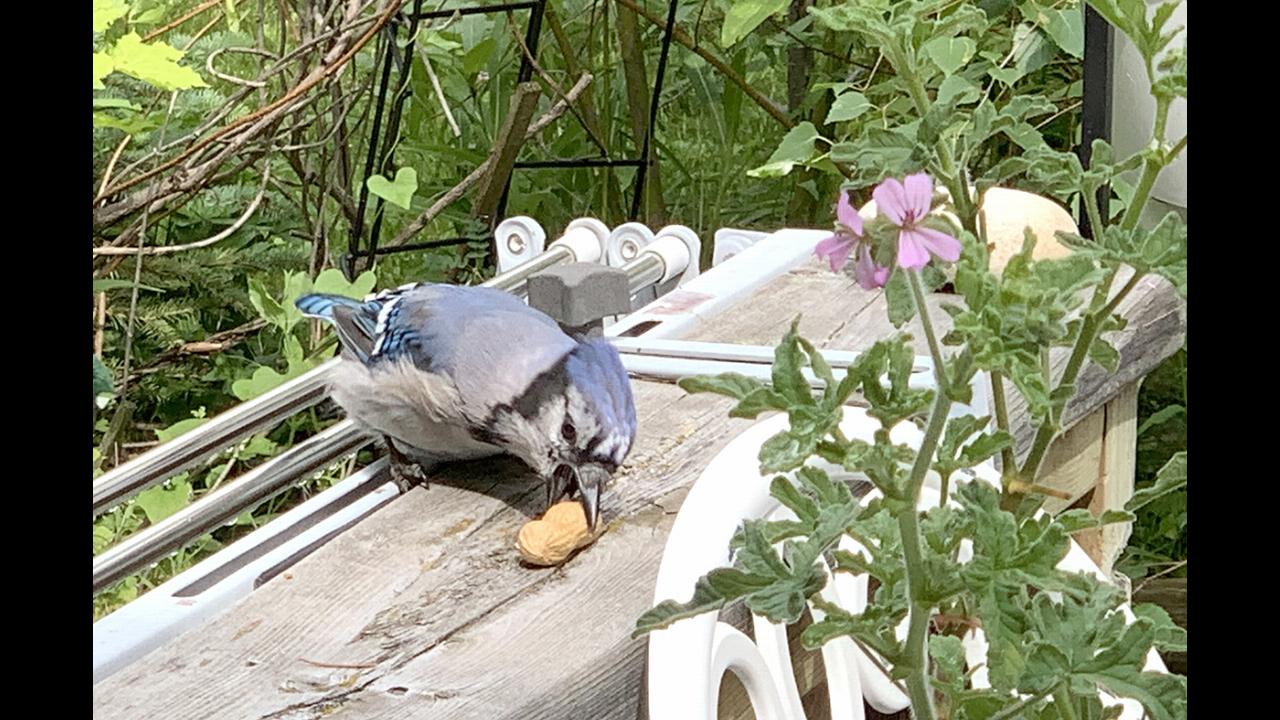 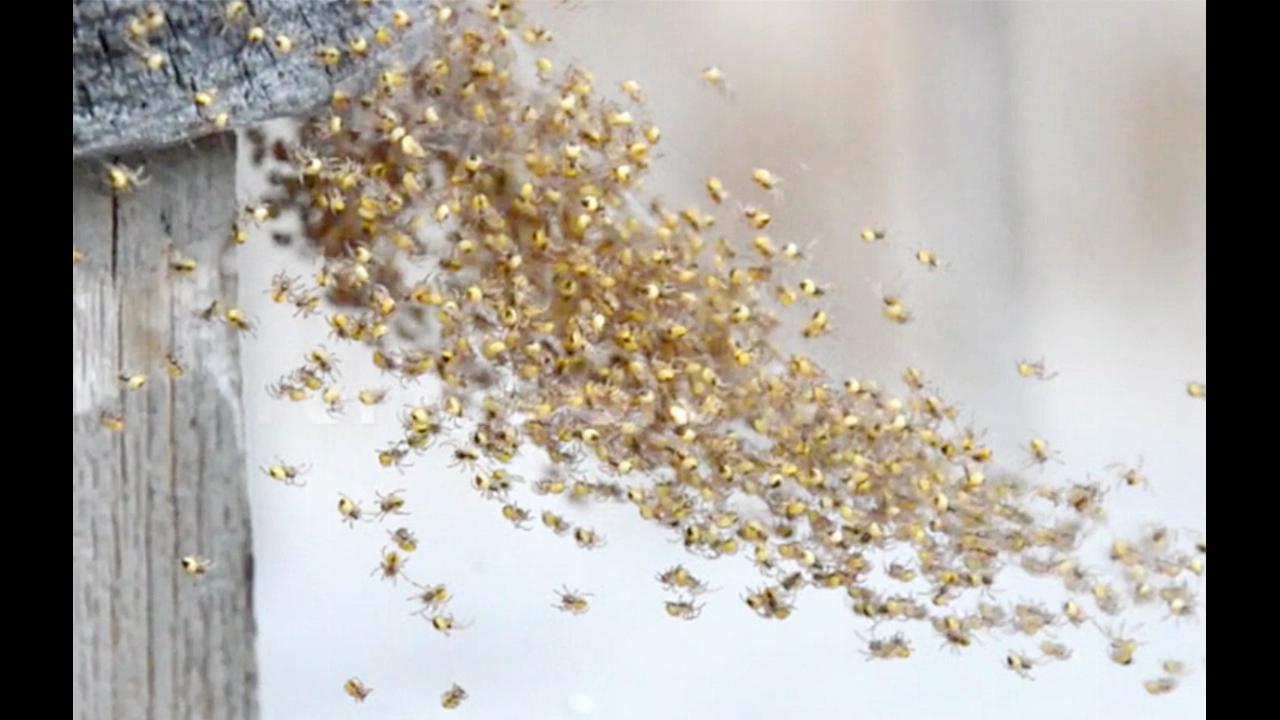 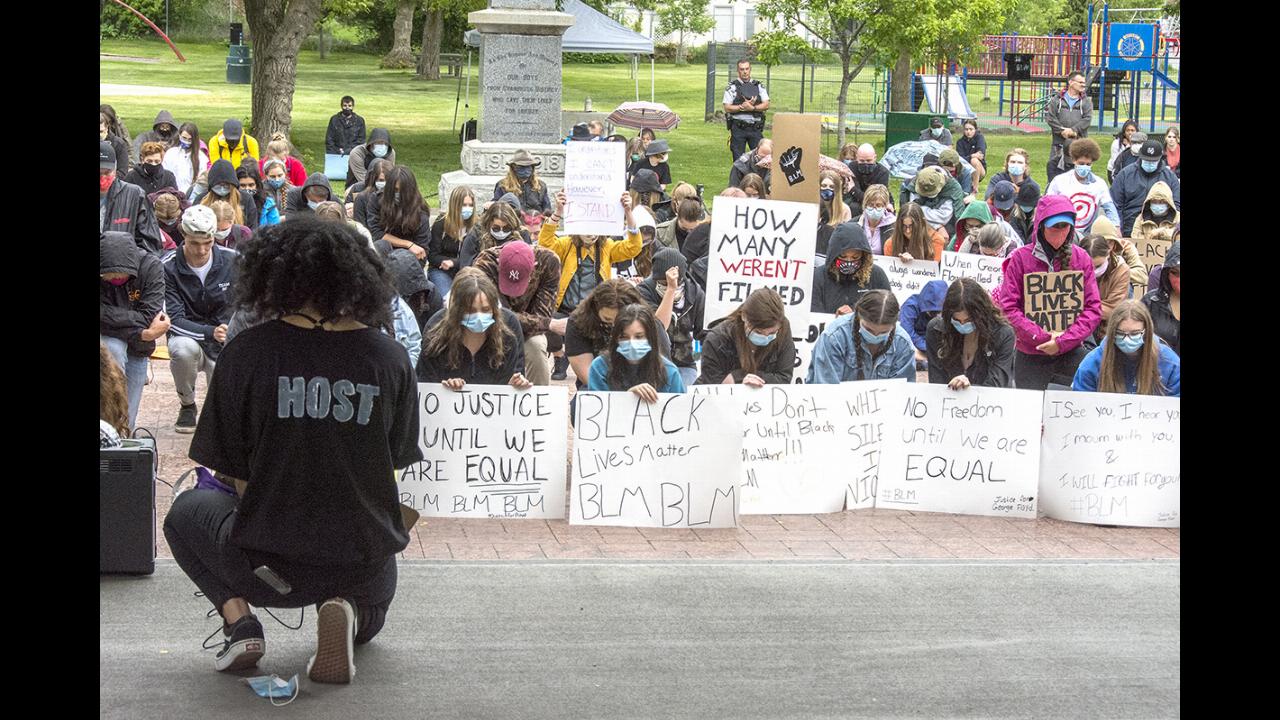 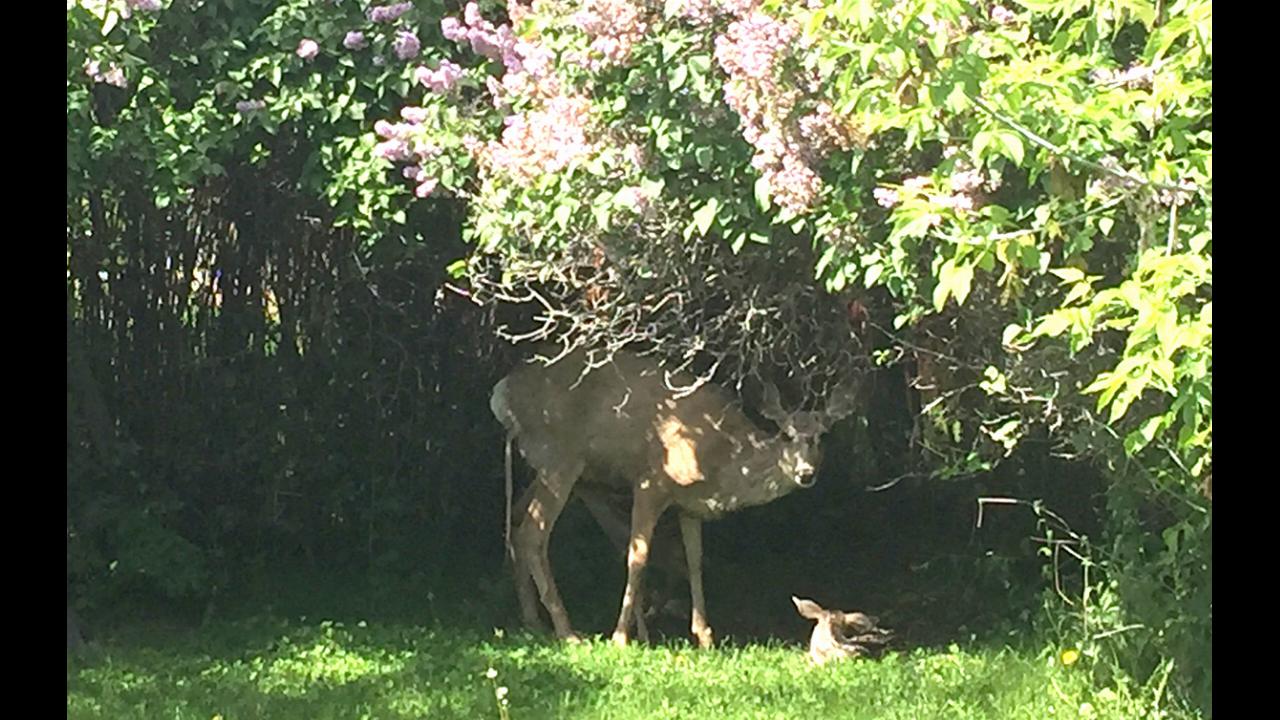 Debate dissolved into mudslinging and crosstalk

Kin Community Canada says ”nothing is off the table”

Moore said his first thought when he saw the Trudeau photos was: ‘What is wrong with white people?’

Although likely the last, this wasn’t the first time Heather Leung made headlines this campaign

Elizabeth May pledges to plant 10 billion trees by 2050

Conservative leader: ‘It’s not a big deal in Canada for people to have dual citizenship’

B.C. candidate must be kicked out of Conservative party for homophobic comments: rival

The signs read ‘Fascist?’ and ‘Elect a Fascist?’

Getting personal: Day 23 of federal campaign heats up

As Oct. 21 – election day – inches closer, here’s a look at what happened this week

Food security is on the menu at this forum

NDP calls out Okanagan-based Green candidates for views on abortion

“The bad old days of women dying in back-alley abortions must never return,” said Elizabeth May

Scheer and Trudeau accuse each other of distracting from their records

Next week the leaders have two more debates, these organized by the new federal debates commission